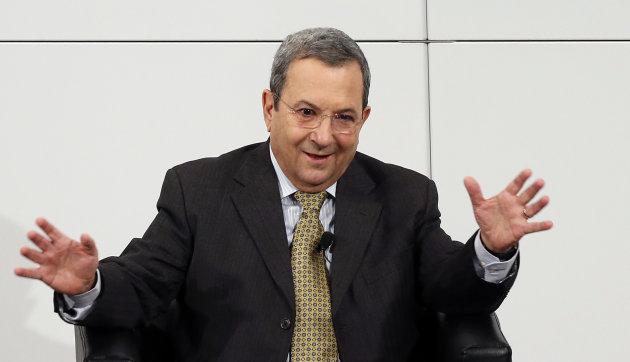 The visits also come as reports suggest Iran may be slowing down growth of its stockpile of 20% enriched uranium, which Israeli Prime Minister Benjamin Netanyahu has defined as a key Israeli “red line.”

More details on the development are expected when the IAEA issues its next report on Iran at the end of the month.

Earlier this month Iran notified the IAEA that it intends to install as many as 3,000 more advanced IR-2M centrifuges at its main enrichment facility at Natanz. The development could shorten the time in which Iran could potentially reach a “breakout” capacity.

Iran has agreed to resume nuclear talks with six world powers in Kazakhstan on February 26th, after an eight-month hiatus.