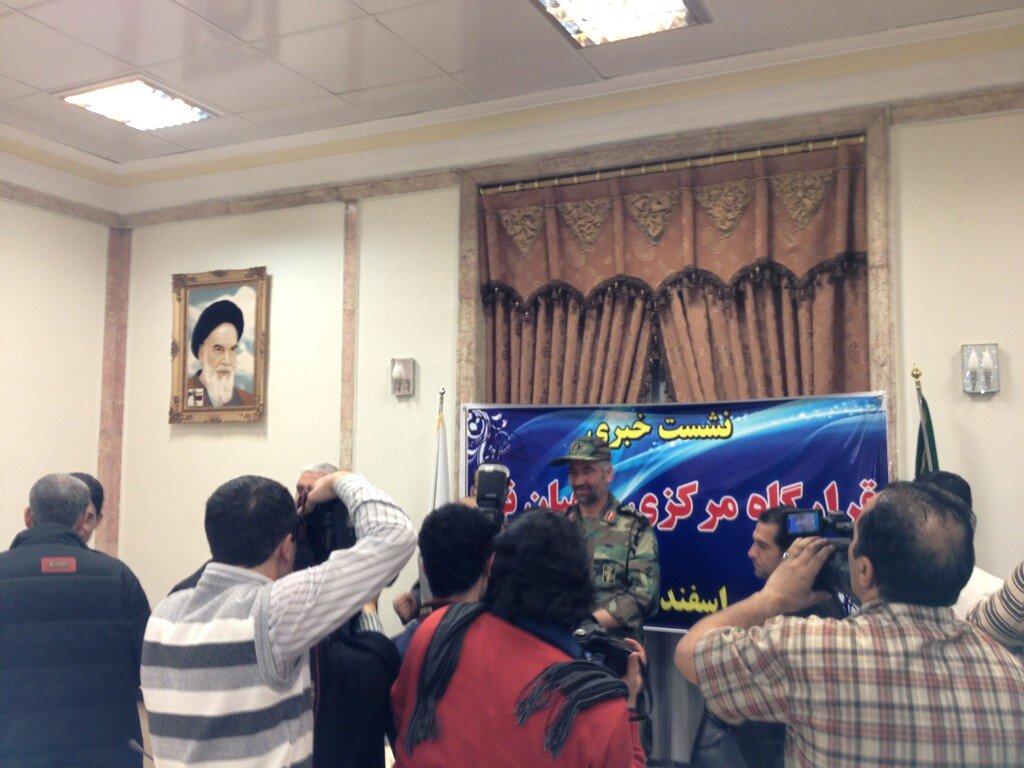 “The Baseej that now control the grounds of the [former] US embassy… have built pavilions for picnics,” Erdbrink noted. A select few of the visitors were invited to walk over the American and Israeli flags painted on the grounds at the site, Erdbrink wrote, posting his photograph: 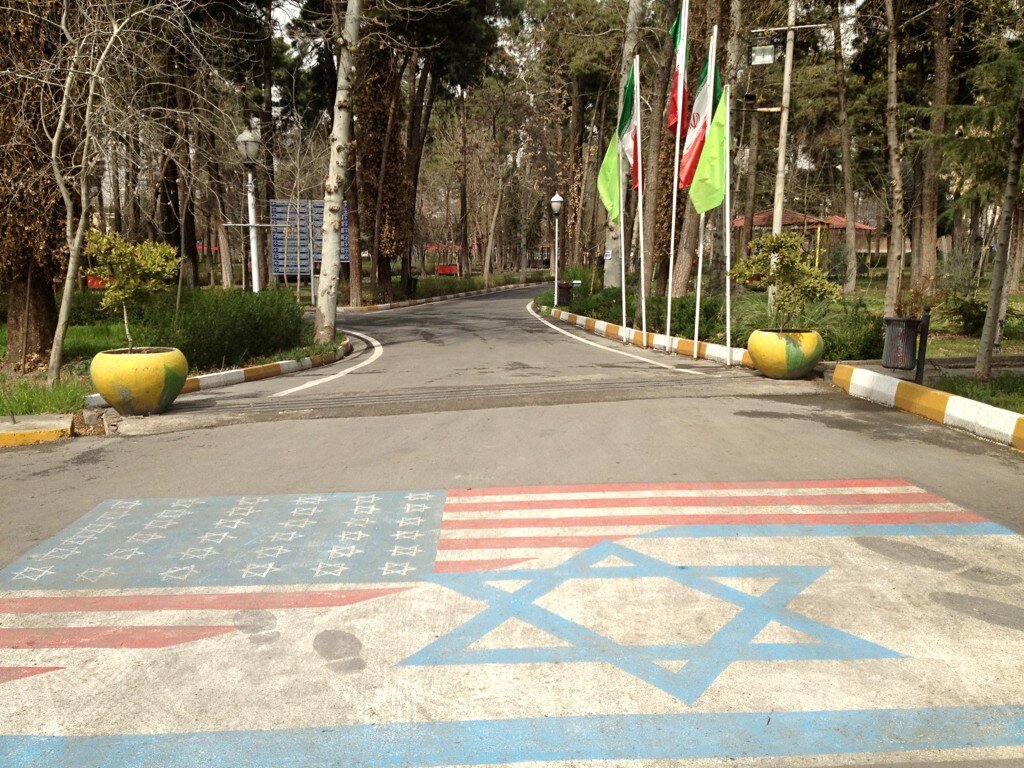 A diplomat with Iran’s mission to the United Nations did not immediately explain the reason for the tour of the former grounds at this time. Nor did the State Department immediately respond to a query from the Back Channel about the tour.

But Britain’s Daily Mail opined the Baseej tours showing the US embassy almost frozen in the time of the hostage crisis, seemed to be an Iranian response to “Argo.”

Iran’s Ambassador to the United Nations Mohammad Khazaee, speaking to CNN’s Fareed Zakaria March 3rd, said Argo was ‘insulting” to Iran and did not deserve to win the Oscar award for best film.

“From the technical point of view, to be honest with you, if I was a judge, the movie is a very weak movie,” the Iranian envoy told CNN.

“When they travel to Iran, the day after they will apologize from the big nation of Iran for producing such a weak film,” Khazaee said.