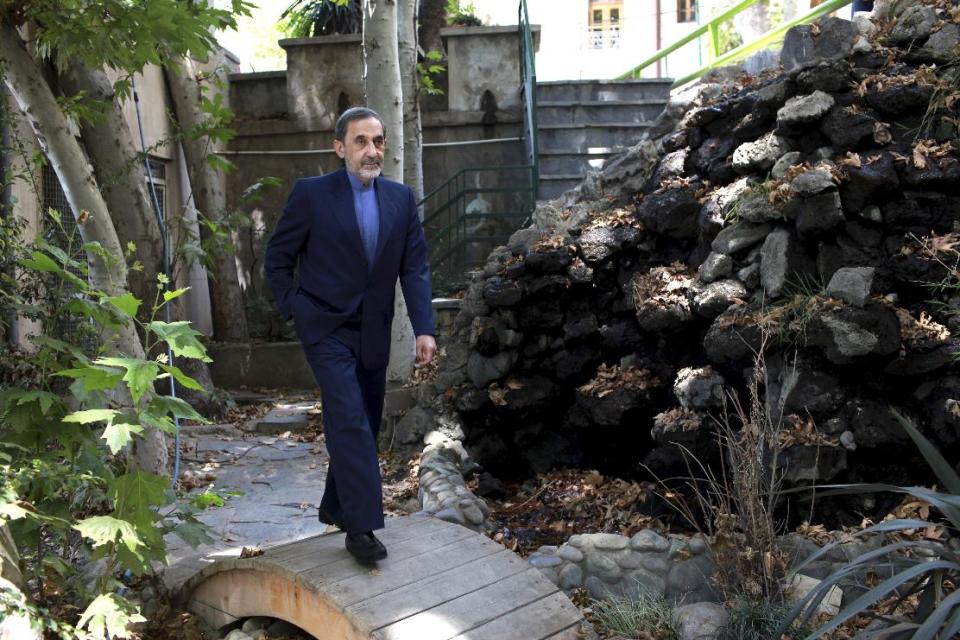 The resumed talks in Geneva Monday on implementing the Joint Plan of Action are currently expected to last for one day, and will involve nuclear and sanctions experts, not political directors, a spokeswoman for European Union foreign policy chief Catherine Ashton told Al-Monitor.

The main issue to be resolved concerns different interpretations of certain aspects of the Joint Plan of Action, an official involved in the negotiations, speaking not for attribution, told Al-Monitor Friday. If there is a need, a higher level meeting involving political directors might be a possibility at a later date, he said.

Implementation of the JPA, signed by the foreign ministers of Iran and six world powers in Geneva November 24th, is now envisioned to start in the second half of January, Reuters reported.

The announcement of resumed implementation talks comes as Ali Akbar Velayati, the top foreign policy advisor to Iranian Supreme Leader Khamenei, strongly backed the nuclear diplomacy and said Iran should pursue direct, one-on-one talks with each member of the P5+1.

“We aren’t on the right path if we don’t have one-on-one talks with the six countries,” Velayati said on Iranian television Friday, the Associated Press reported. “We have to talks with the countries separately. … It would be wrong if we bring the countries into unity against us, since there are rifts among them over various international issues.”