Hagel “has provided all the financial information the rules of the committee require,” Levin (D-Mich.) said Thursday.

Levin said he intends to schedule a vote on Hagel's nomination “as soon as possible.” Hill staffers suggest that may come early next week. 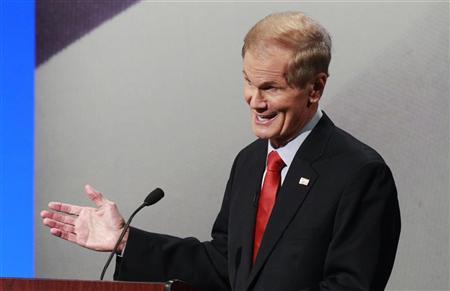