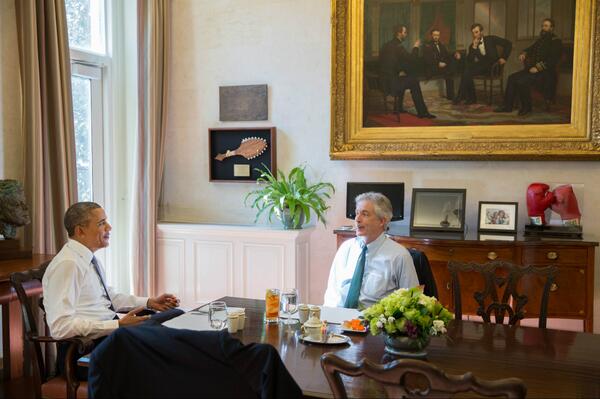 Russia does “have pride,” the Virginia Democrat said. “They do want to be a global leader.” Last fall, it was both the prospect of U.S. military action in Syria, as well as the “global spotlight [on] Syria’s use of chemical weapons against women and kids,’ that affected Russia’s calculations on a chemical weapons deal, Kaine said. END_OF_DOCUMENT_TOKEN_TO_BE_REPLACED